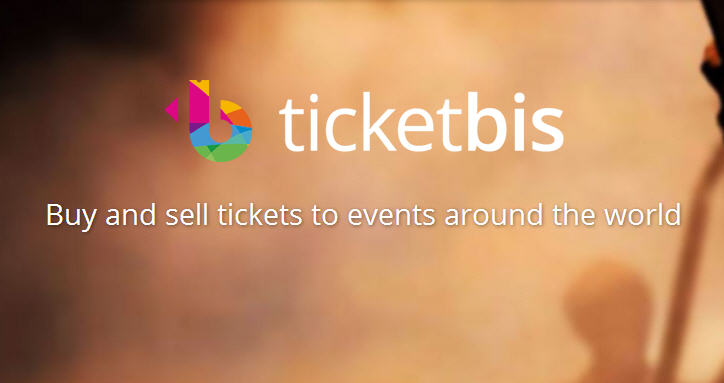 And the fund raising spree continues!

This time it’s our Spanish start-up – Ticketbis, wherein one can buy and sell after-market tickets for mostly any kind of event across Europe, Latin America, and most of Asia.

The company which started in 2009 has just completed their Series E round of fund raiser and this time is worth €3 million, bringing their total to €22.8 Million.

The major backers of this round were Active Venture Partners, along with Fabrice Grinda and Mexico-based investor José Marín and a few more!

This round and as a matter of fact this company itself, comes as a boon to the presently cursed VC market of Spain. It will only further help the nation boost its start-up environment and get in more investments.

Lately, the company had been receiving a lot complaints and poor reviews in regards to their service and hence, keeping those factors in mind; they plan to use the investment in the betterment of its quality, opening new markets for itself (more specifically Asia) and will further enhance its mobile products.

The funds will also help them gain an easy & unrestricted access to the much desired and lucrative Asian market which they intend to tap aggressively in the days to come. By doing so, they would not only out beat their competitors, but will also provide an organised Ticketing service to the Asian market, which they are in desperate need of!

Moving on; lastly, the company also seems to be growing, when it comes to numbers! Although they are shy when it comes to disclosing their exact sales figures but they were kind enough to unveil that the turnover of the first quarter of 2015 has already clocked a double of the previous year.

Let’s give you a brief about the company!

Ticketbis, as it is… 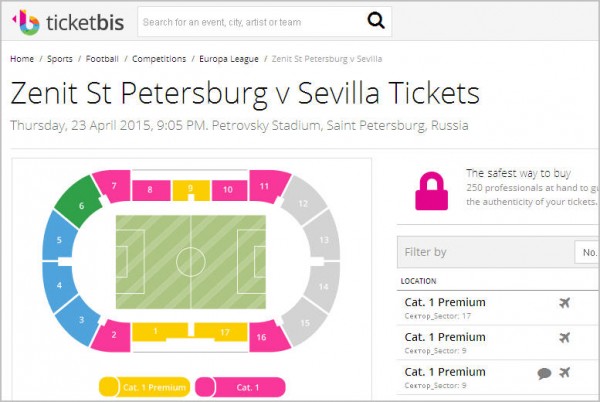 Simply put; Ticketbis is a virtual platform through which any one can buy and sell tickets for any given event happening globally. The Spanish company was founded in the year 2009 by two young enthusiasts – Ander Michelena & Jon Uriarte, and focuses on the ticket resale market, directly competing with industry giants such as Viagogo, Seatwave, Stubhub, and Getmein.

Ticketbis acts as the mediator between the seller and the buyer for the resale of tickets of any given event be it; music, sports, theatre or cultural events (the prices of which are determined by the seller) and just like every similar platform, Ticketbis too, charges a certain percentage as commission from both of the parties involved.

After the purchase; it is Ticketbis’s responsibility to deliver the tickets to the buyer and in cases if the tickets don’t reach in time for the event, then Ticketbis refunds the amount paid.

As Ticketbis acts as the mediator; it makes sure that the seller does not receive the payment until and unless the buyer has attended the event. By this way, it also ensures that the ticket is authentic and corresponds to the location that the buyer has chosen.

They offer guaranteed automatic payment for the ticket once the event has taken place. And in case of an issue with the buyer’s payment information, Ticketbis acts as the saviour and takes care of the issue, saving the seller any inconvenience.

The company has a chain of offices along with a customer service department moulded to each market set all across, which is designed to offer the utmost convenience to its users (buyer and the seller).

Today; after completing almost 5 years in the market – Ticketbis has become a market leader of the industry and has widely expanded its reach to 31 countries including Chile, Italy, Portugal, UK, Brazil, Mexico, Argentina, Colombia, Peru, Venezuela, Russia, Paraguay, Germany, Uruguay, France, etc. and has a staffing of more than 350 strong employees.

According to Crunchbase; the company had set off with a fund raiser worth 400,000 Euros for the implementation of the project.

This was followed by their second round of funding of 1 Million Euros in 2011 from renowned tech-entrepreneurs such as Eneko Knorr, Nicholas Churches, Fabrice Grinda, Alec Oxenford and José Marín.