Listnr – Communicate with your devices with just a sound! 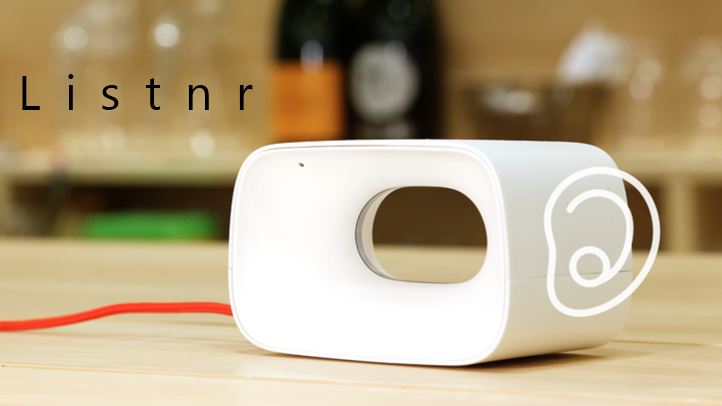 We humans are so addicted to controlling things and it’s not just that; we always want things to be at the snap of our fingers as well. In other words, manipulation is the second name of humans!

But if we look at it from another point of view, it kind of is necessary too! That’s because in the fast paced world that we live in, we cannot expect everything at its own sweet speed.

To top that, we now have support from technology too! Presenting Rie Ehara’s – Listnr!!!

As mentioned on Kickstarter, Listnr is a completely new type of communication device that gives you the access to interact with your environment by sound. You can get a notification when Listnr hears specific sounds.

It is a device that controls anything that is or can be connected to the internet!

We as living beings, recognize surroundings by sound first and then vision, and actions follow. Thus, Listnr was built to make things easier and comfortable for us.

Listnr is pre-equipped with a net connection & a microphone. It is generally purchased to be installed in a home or office setup, primarily because in such a setup many products are or can be connected to the internet and would easily be controlled.

It does that by analyzing the sound such as a snap or clap, done as an instruction for the device to act accordingly. This device is connected to your Smartphone via an app to send you notifications as and when required.

In simple terms, Listnr is that device which can connect, control & manipulate any and every product that you wish to.

Listnr is a product that was developed in collaboration with Cerevo & Panasonic. Cerevo is a hardware company based in Tokyo since 2007 and is partnered to take care of their hardware requirements. On the other hand, Panasonic assisted them in manufacturing the sound recognition engine which also includes technology related to differentiate sounds. 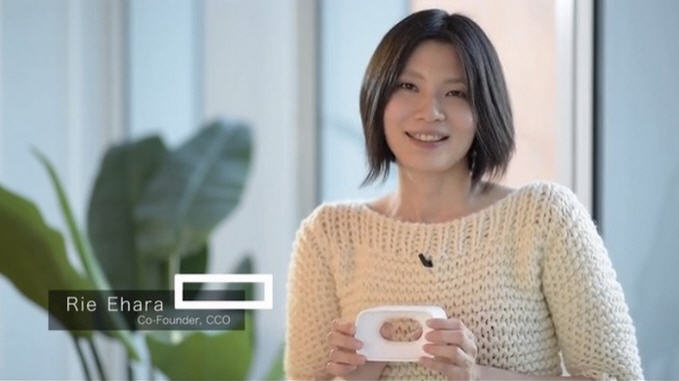 Listnr comes in a package of multiple things like Listnr’s main unit, Official App, AC adapter, Setup manual & warranty document, & Setup cable. For the time being it is only compatible with iOS 8 and above operating systems but Listnr will also be made available for android operating systems as well.

The campaign on Kickstarter has recently been launched and has already received funds worth $2,391 from 20 backers but still has a long way to go to achieve its target of $50,000 with 59 days left. The product is presently available for $99 and the first shipment should be delivered by August 2015 but only to countries including Japan, United States & European Union. 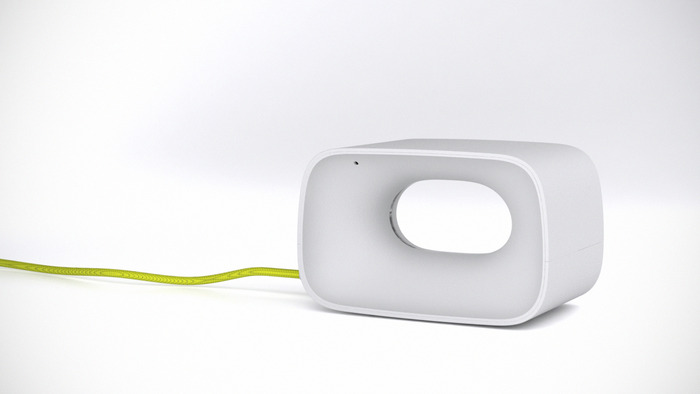 Now although you would not come across glamorous features you may be dreaming of but then the device will definitely sway you off with its simplicity!

To begin with; it comes with a size of roughly 2mm, height of 68mm, width of 112mm and is pretty easy to setup & use as well! All you need to do is install the Listnr App to your Smartphone, Plug-in the device, Set up the Wi-Fi in the premises and then connect anything which you wish to connect to it!

Listnr holds a sound controller with the help of which you can control a light bulb (Philips HUE) by turning it on or off by using all the accepted gestures like snap or clap, etc.

It also comes with 3 very important features which as whole help the device function; firstly you can setup certain colors for different sounds and whenever that sound is made the color will flash, you can connect multiple devices along with your iPhone to the Listnr using WiFi, and lastly it activates with sound & does not require manual turning on or off!

But the uniqueness of this device remains that, it has an advanced audio processor with the help of which Listnr can understand emotions from sounds of babies. It can easily identify the different sounds of the baby like crying, laughing, screaming, burbling, etc and inform you about the same through the Smartphone app.

Soon after the additional development is completed; the device will also be able to understand people’s feelings or emotions by hearing their voices and will notify what it hears from its color. This is possible due to the visual indicator that will be installed in the device which can understand the emotions in the room.

And lastly, the design of this device is made in such a way that anyone would easily be mesmerized with the look of it. The primary reason of such a design was because the makers wanted it to become into an everyday method of communication.