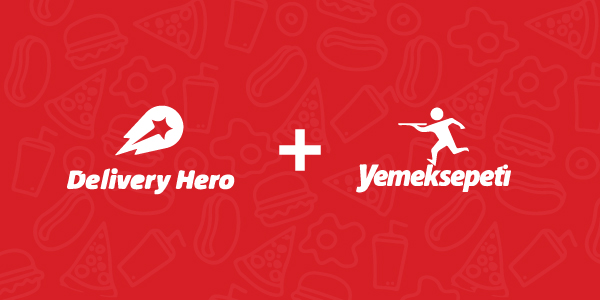 Recently, the food tech market has become the talk of the town and has gained a huge demand amongst the investor world. If you look at it from a broader angle; the whole hype is mostly because, this part of the industry still remains an untapped market, but with a huge potential!

To capitalize on that, start-ups like Postmates, Sprig or Chipotle in the U.S. are trying their level best to out beat each other, to carve out a position for themselves in the food delivery business, either by signing up big brands like McDonald’s or by raising funds.

Now while all that is happening, there are also some other start-ups like Seamless and GrubHub, who have merged with each other to kill the competition as well.

But leaving all of them behind, Delivery Hero has recently played some moves, which now makes them the clear winner of this industry.

Wanna know what they are, read on…

Well, our Berlin-based Delivery Hero, the billion-dollar takeout food service and the global leader in online and mobile food ordering, has recently officially announced that it has fully acquired the Turkey-based Yemeksepeti for a humongous amount valued at $589 Million.

Statistics say that, this is the largest acquisition ever made in the food tech sector and has not only opened doors for many opportunities for themselves, but also for many others too.

Delivery Hero admits that this deal is their first move into Turkey, and additionally, this acquisition has not only increased its business to 10 Mil orders monthly (which is far more than any other global player), but has also increased & further strengthened their position as a global market leader.

Coincidently, most of Yemeksepeti’s international market clashes with the market where Delivery Hero is also active through its latest acquisition of Talabat.com (in March 2015). And hence, a unification of both these companies is further going to enhance the value of this partnership in these markets as well.

As a part of the deal, Nevzat Aydin – CEO and Co-founder of Yemeksepeti will not only continue to lead the company but will also join Delivery Hero as a senior adviser to widen their business. And other than that, General Atlantic LLC – Yemeksepeti’s investor will also become a shareholder in Delivery Hero.

What adds to the moment is that; out of the $1.3 Billion they have raised so far, $586 Mil of which has been raised in Feb of this year only, from Rocket Internet.

Using that amount, Delivery Hero has gone on a wipe-out spree and has bought all its potential threats, nine smaller food-ordering start-ups (one of which being its rival – Pizza.de) to be precise.

At the same time; Delivery Hero has also acquired the Greek market leader ‘e-Food.gr’, which spreads across more than 40 cities in Greece and gets over 300k orders per month, thus making them the king of the sector in Greece.

Now these things are definitely screaming volumes of activities in the sector.

Let’s give you a brief insight about Delivery Hero & Yemeksepeti!

As the name itself says it; Delivery Hero is an online food-ordering service with the help of which, one can use the digital medium to order their favourite foods easily and conveniently from home, from work, or on the road.

At present; with a strong team of 1,500 employees, it operates in approximately 34 countries spread across five continents. It has the largest food network in the world with more than 100,000 participating restaurants and over 10 million orders globally each month.

Niklas has been into building internet companies for more than a decade now and after jumping from multiple projects, he finally found his true calling at Delivery Hero.

A lesser known fact remains that; 39% of Delivery Hero is owned by Germany’s Rocket Internet. 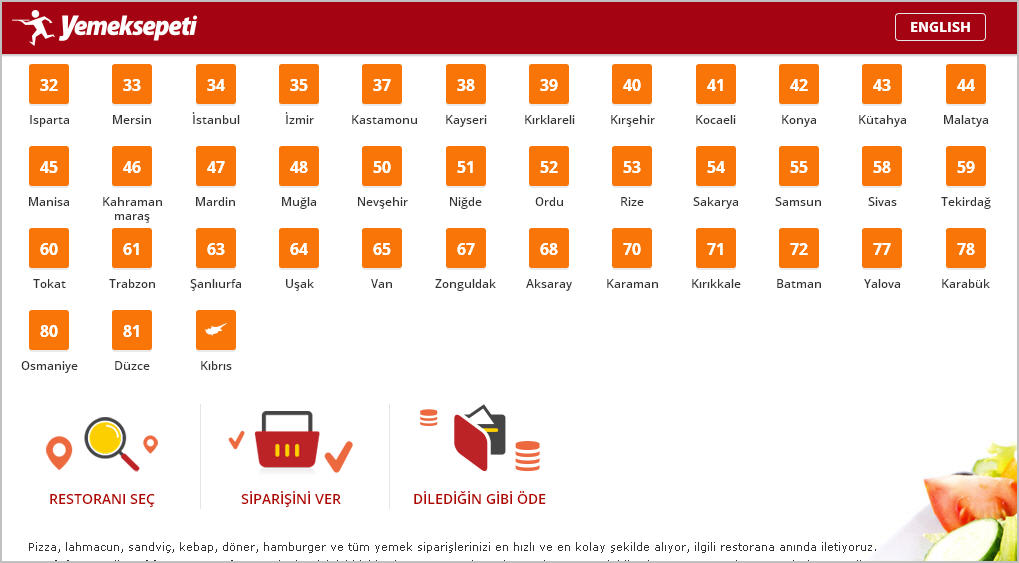 Talking about Yemeksepeti; it is again, an online food ordering service provider but with a small twist to the common notion. Here, they give their users the facility to place an order through them, from their list of restaurants without charging any extra fees.

The company was founded 15 years ago and today has become a highly popular brand in Turkey, which processes over 3 million orders every month, holds accounts of 9,000 member restaurants, and 2.9 million users on its database. It currently operates in 57 cities in Turkey and in Cyprus.

Other than Turkey – their domestic ground, Yemeksepeti is also said to be aggressively active in the Middle East including UAE, Saudi Arabia, Lebanon, Oman, Qatar and Jordan, where they provide their food ordering services.

Some of the restaurant on its database includes global giants like Subway, Dominos, Nandos, etc along with local restaurants like Arz Lebanon, Just Falafel and Al Farooj Fresh. It also holds its headquarters in Dubai, by the name of Foodonclick.com.

A lesser known fact remains that; Yemeksepeti had also entered the Greece market in 2013 by investing in a local company called ‘Click Delivery’.