Vikash DasMan behind the development of the Tribal Community! Published On: Tuesday, November 24, 2015 Views 2732 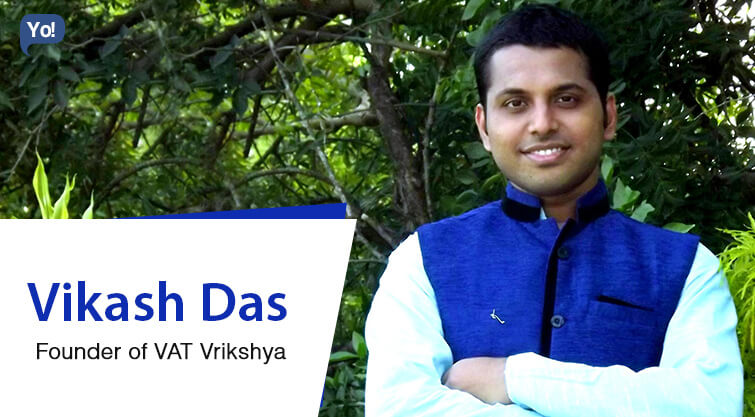 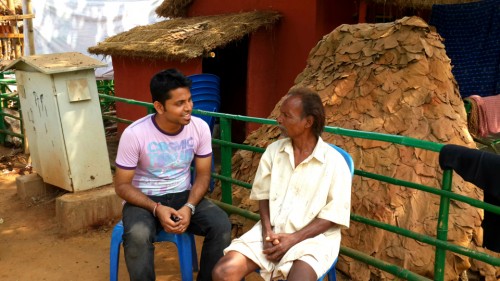