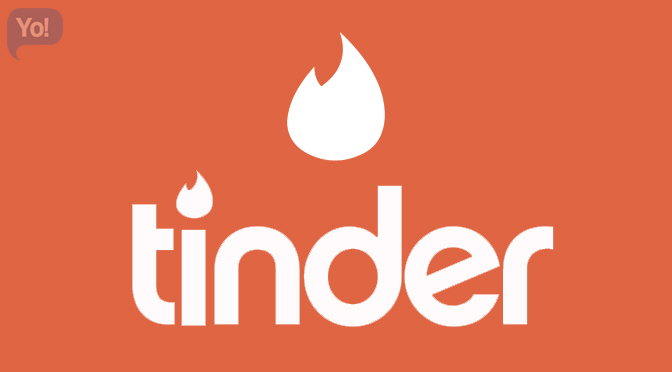 In the world of dating, we all at some point have come across that one person where we literally go yuck! Yeah! And no matter what we do, the cheapos find some or the other ways to pester us.

But to our convenience, Tinder is a like a god sent angel App coz it solves most of our issues. Out of which, our personal favorite being “NO ADS”!

So like most of us already know and in the most straightforward terms, Tinder is a Dating App! But the beauty of it is that, you don’t have to go through the stupid process of registration, invitation, etc, etc, etc!!!! All you need to do is login using your Facebook ID and you’re all set. Plus, you can only use the FB pics, so no fake accounts! So once you’re logged in, you slide right if you like the person and you slide left if you don’t. Once you like a person’s profile that request is sent to the other person and if they like you too then you get an option to chat. And, you’re “Hooked”!

So their story dates back to September 2012! That’s when Sean Rad – CEO & Co-Founder along with Jonathan Badeen and Justin Mateen founded Tinder at Hatch Labs, a mobile incubator backed by IAC – InterActiveCorp and Xtreme Labs.

Sean initiated the App with an intention to bridge the gaps in dating. All he knew back then was that the idea was cool, it was meant to be a game where you swipe left or right to find a date or simply meet for sex for all sakes!

The app that kick-started with a mere traction of 300 people in the University of Southern California went on to reach 1000 people in the first week itself. The app received such mad craze that by the end of the first year it had crossed swipe rate of 13 billion with 3 billion in August alone whereas 2 million matches happened each day.

And to all those who spent millions on marketing and advertising, this was like a ‘WTH-Moment’ for them coz Tinder literally spent “Zero” for it. It gained momentum purely on the basis of word-of-mouth.

The trick that worked in favor of the 11-member strong company was that there was no fear of rejection on Tinder, only mutual matches; that meant users could swipe all day without feeling like a stalker or risking self-esteem. 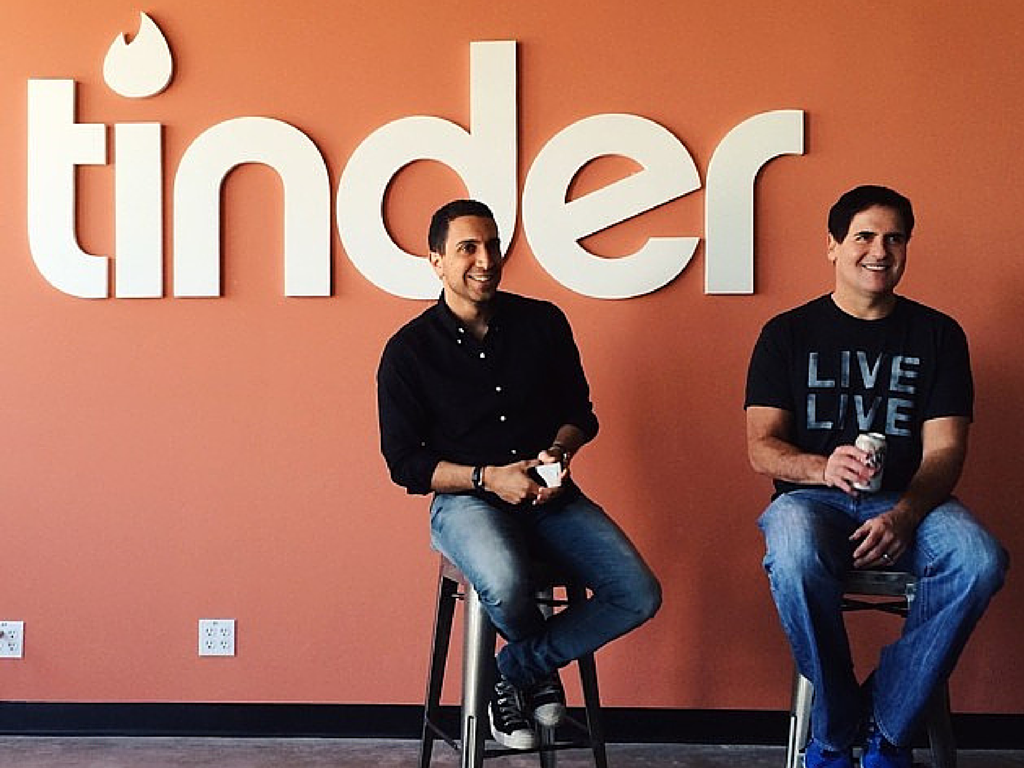 Its addiction was so much that after being just 18-months old, around 50% of users opened the app once-a-day; while approximately 75% opened the app once a week and around 85% used the app every month. To top that, the app had now served roughly 50 million matches and users had made 4.5 billion ratings so far.

While all this was going on, the makers were quietly developing another kickass app called “Matchmaker” – wherein a person could create a match between any two people through FB for any reason, wingman-style! And once the connection was established they could chat on Tinder and the initial matchmaker could also see their success rate.

Oh and it didn’t end there, Tinder got so hot that it had people like Miss USA to the Olympic Gold Medalist – Jamie Anderson were searching for dates on it. As a matter of fact, after the news of Jamie using the app went viral during the Sochi Olympics, the app saw a 400% sudden rise in the flow.

Its addiction and viral reached to another level when, in a country like India where “Gals” are usually not the ones to approach guys were also seen swiping left-n-right!

Now when we look at the present stats of the company, after buying-out the minority stakeholders @ a valuation of USD 500-Million, IAC now officially owns Tinder. The app that accounts to more than a billion swipes a day although is not making any money as of now but is looking at introducing advertisements as a part of their revenue model and is also looking at a valuation of roughly USD 1-Billion by 2015.

And, hence this proves that we live around a population of 7-billion people most of whom get completely obsessed with the mere fact of “Dating”!