Shikha SharmaHardwork and intelligence, overcome all the hurdles. Published On: Monday, February 09, 2015 Views 14934 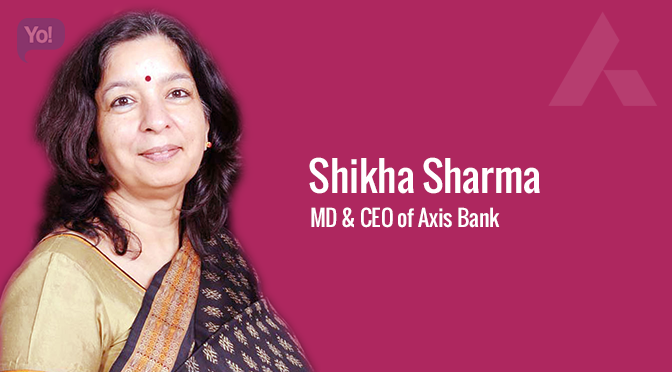