Pramod SaxenaStory of the Telecom Genius of India! Published On: Wednesday, October 21, 2015 Views 3831 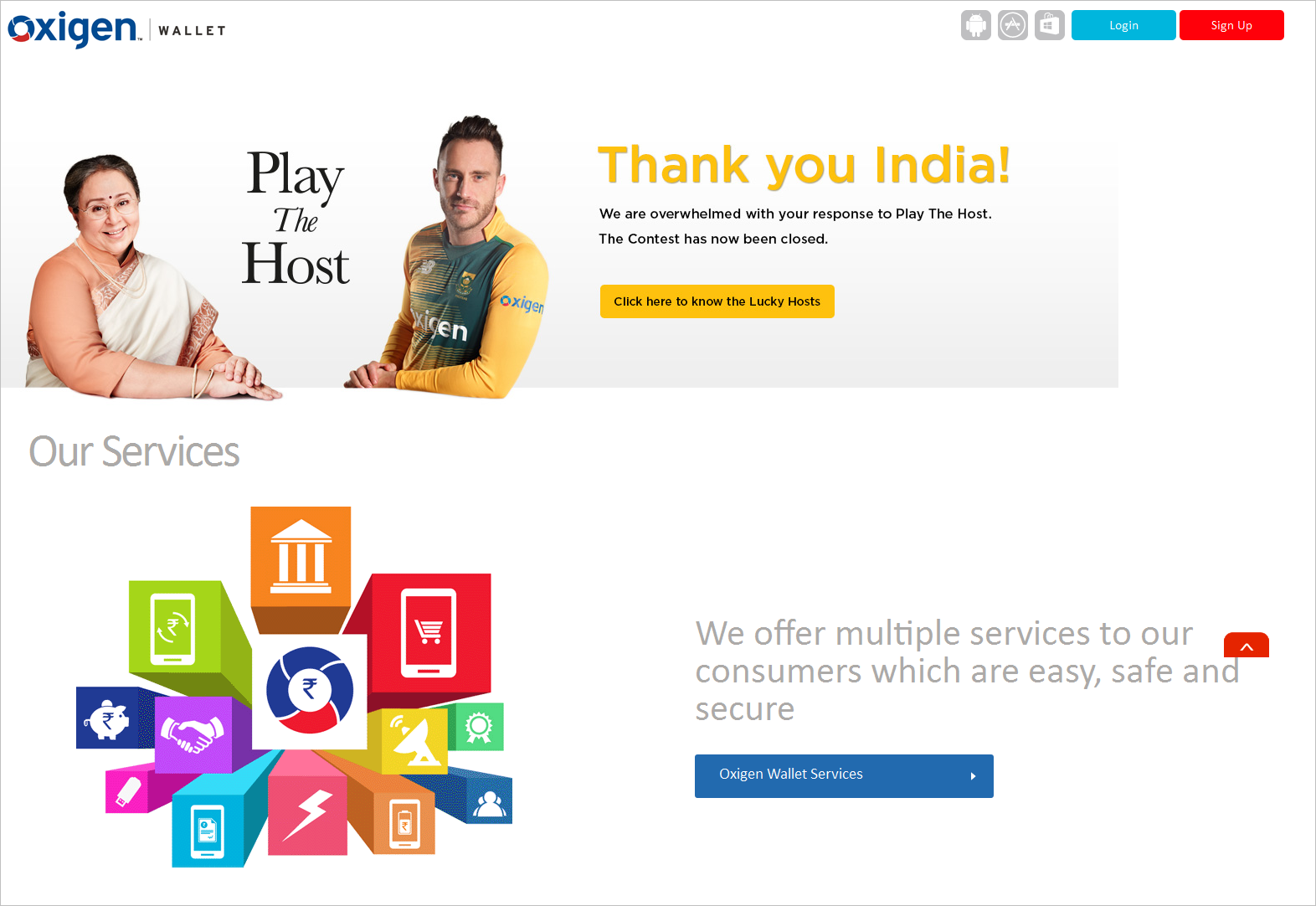