John BissellThe fables of the founder of Fabindia! Published On: Saturday, October 10, 2015 Views 22392 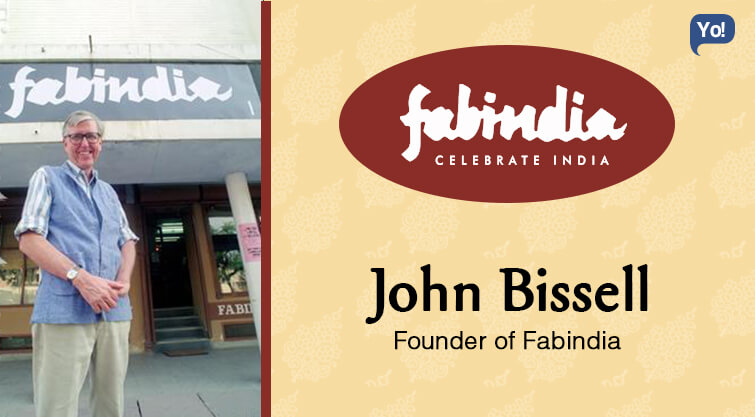 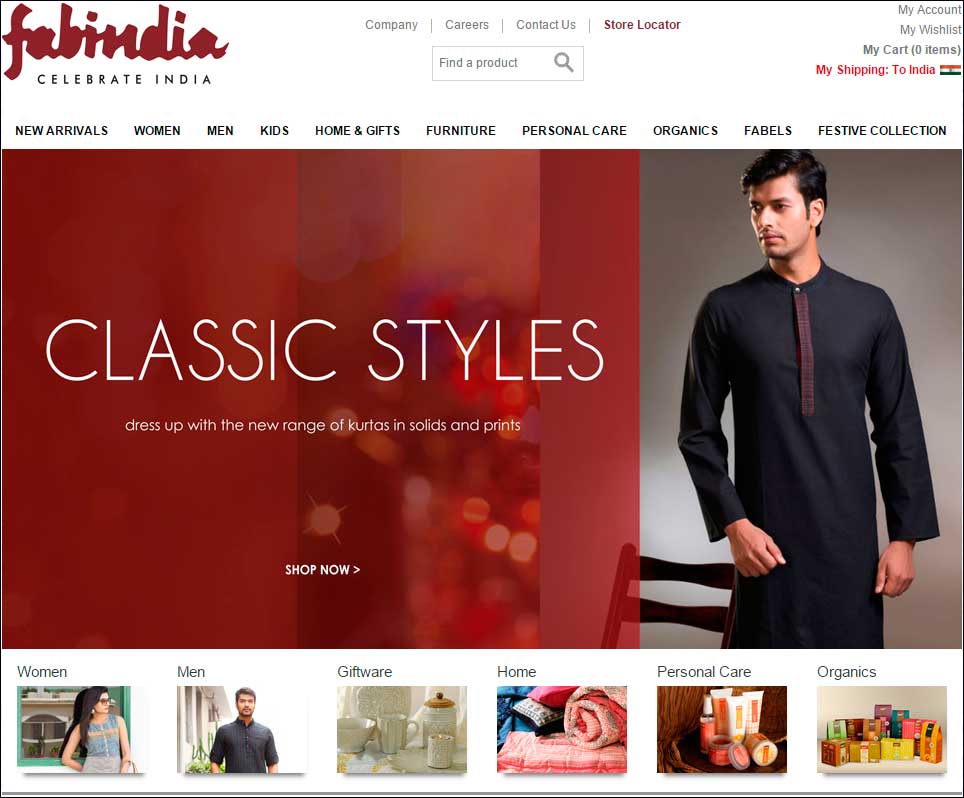 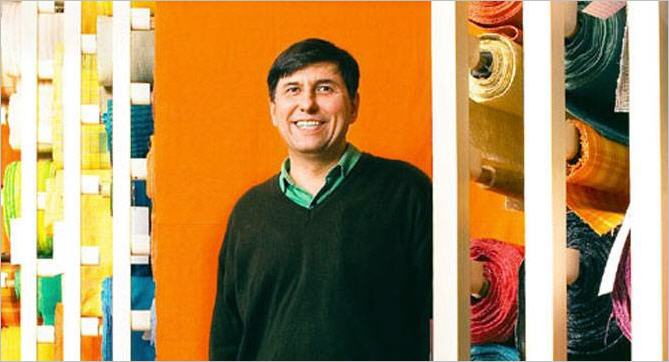