GoldieBloxToys for the Girl Engineer Published On: Thursday, December 18, 2014 Views 4440 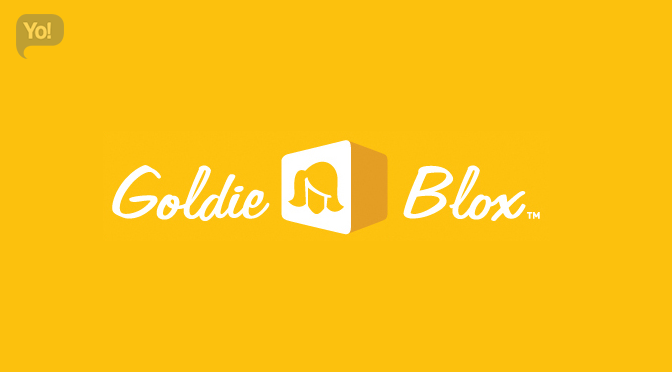 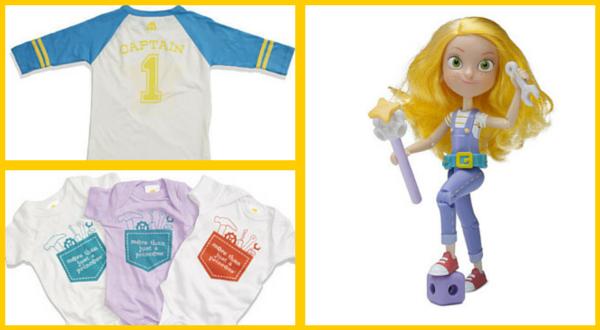