Modanisa Receives a Fresh Funding of $5.5 Million from STC Ventures and Aslanoba Capital 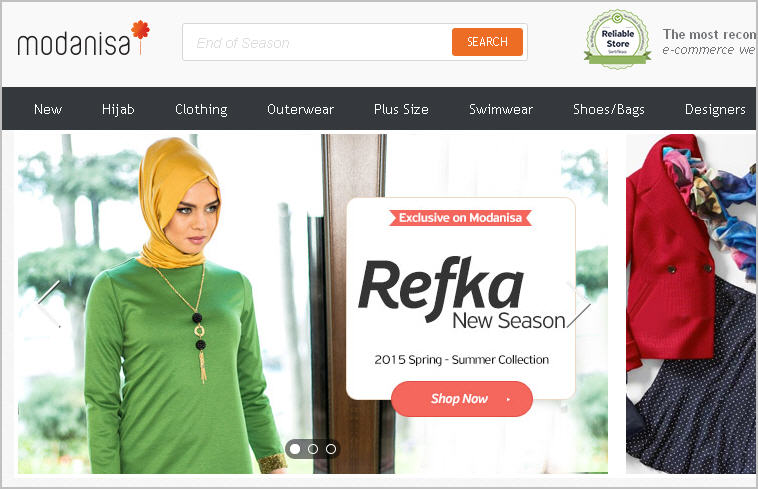