Luxottica Group: World’s largest eyewear company, which you probably never even have heard of! 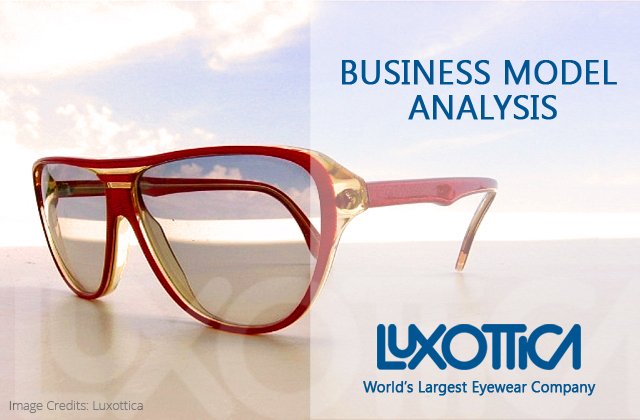