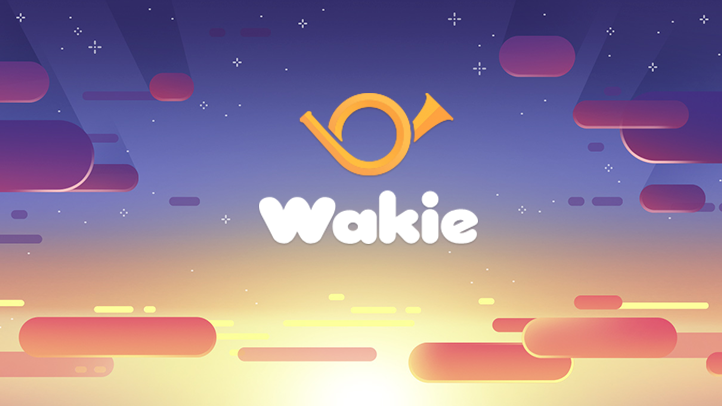 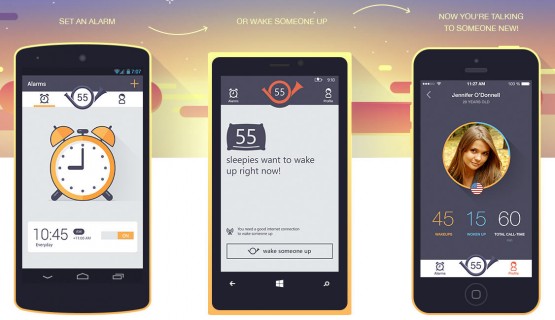 Pingback: Wakie – Get woken up by someone from othe...