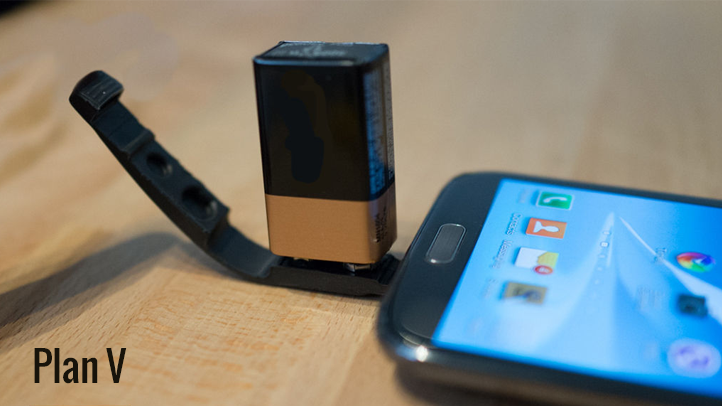 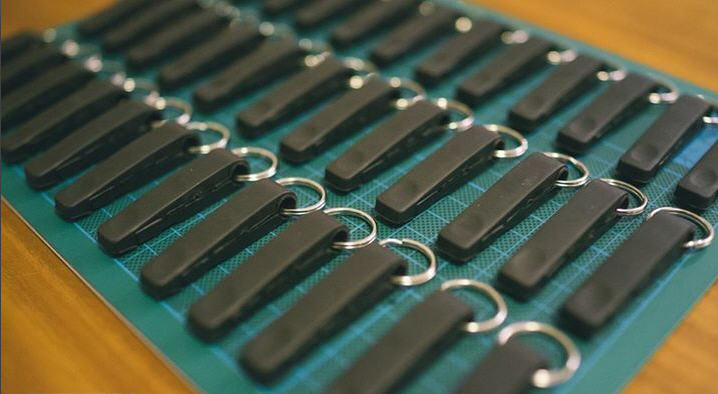 Definitely! Just have to time it right since I’ll be taking ptruices in the office I still feel somewhat self-concious posing in front of people. I’d rather just have my tripod in front of me